In this tutorial, we are going to try to build a 3D Minesweeper game in Unity. This is part 1. The complete project is here.

Minesweeper is a classic single-player puzzle game. The objective of the game is to clear all hidden “mines” on a board without detonating them. There are many variations of this game exist on many platforms. Most of them are 2D games. However, in this tutorial, we are going to make a 3D version.

Create a Cube object in the sample scene, name it Brick and make it to a Prefab.

Next, we need to draw a texture on the surface of Brick. Download below two files and import them into the Textures folder:

Please don’t forget to download and import MinesweeperSpritesheet.png.meta except that you want to manually slice sprites from this sprites sheet by yourself. 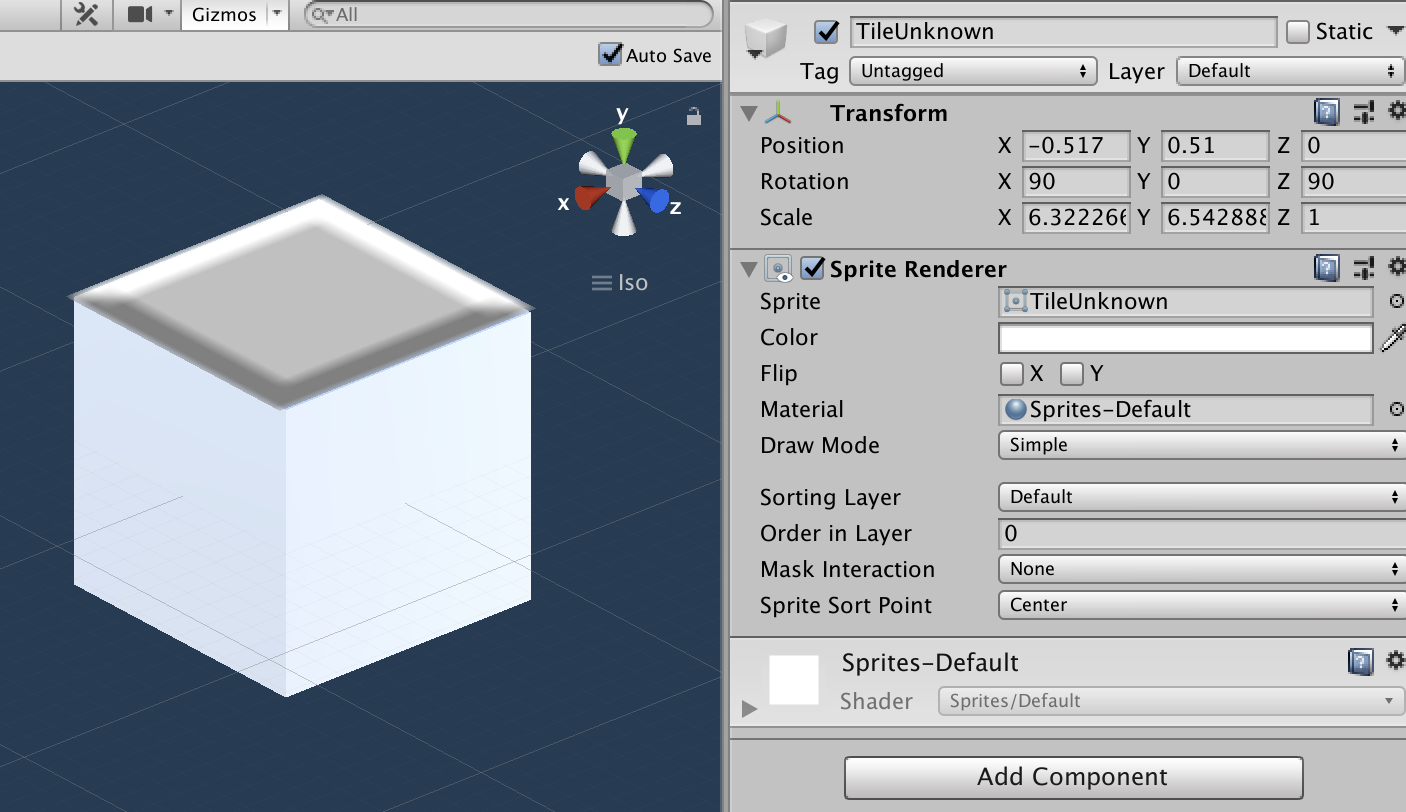 You can download the sample scene I made or build it by yourself. You can first make a grid of 20x20 bricks in the scene, and then delete some bricks and insert plain Cubes into those holes. These plain Cubes plays the role of obstacles. 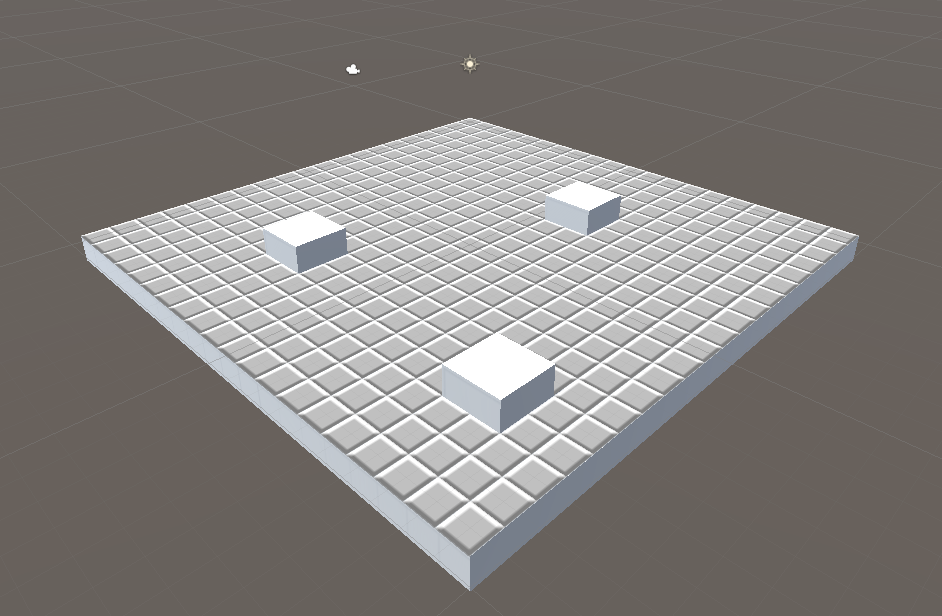 Setting up the Navigation

We use the Unity NavMesh system to accomplish the navigation of our character.

Open the navigation window (Window -> AI -> Navigation). Open the Objet tab, then select all Brick objects and obstacles and tick the Navigation Static checkbox. Set the Navigation Area of obstacles as Not Walkable. Next, go to the Bake tab, set the Agent Radius to 0.3. Finally, add the Nav Mesh Obstacle component to all obstacle objects, and tick the Carve checkbox of them. Click the Bake button, then we’ll see a blue navigation area: 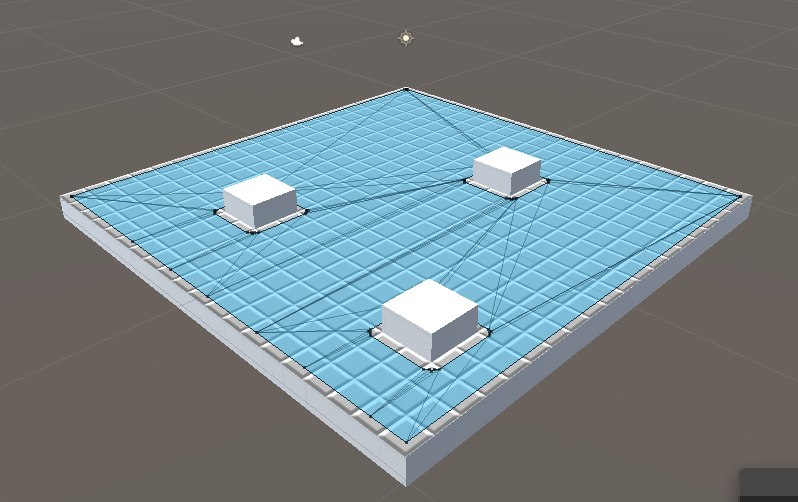 Now, our first part of this tutorial is done, let’s take a rest and drink a cup of coffee.